2 Chainz is back with new heat called “Southside Hov”. 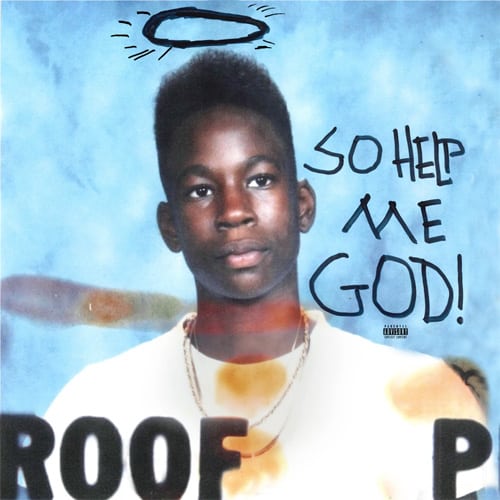 The joint can be found on 2 Chainz’s latest 6th studio album called So Help Me God! which is out now everywhere. 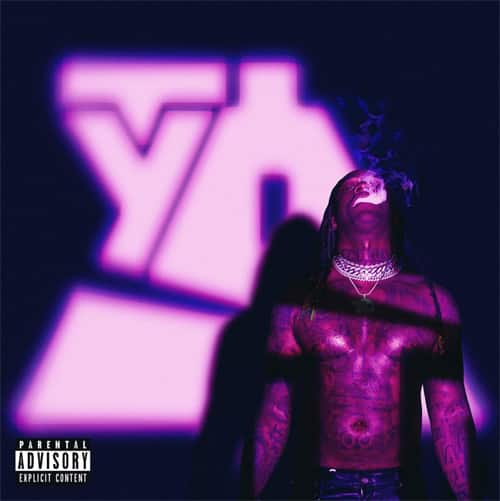 Listen to a new banger from Ty Dolla Sign entitled “Temptations” which features Kid Cudi. The song’s produced by Hit-Boy and Skrillex.

Listen to ‘Things I should of Said‘ from Tory Lanez. 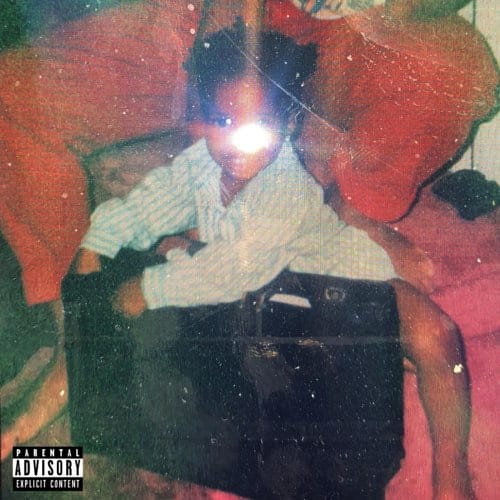 After retreating for some while Tory Lanez returns with a dope new track called “Things I Should of Said”. The song’s produced by IanoBeatz, Haze & LNKmusic.

The song can be found on Tory’s latest album named DAYSTAR which is out now. The project is his first independent release after leaving Interscope last year.

Thing I Should of Said

Tory Lanez · Things I Should Of Said

Travis Scott releases the official video for his latest single named “FRANCHISE”. The song features Young Thug and M.I.A. The production was handled by Teddy Walton & CHASE B.

Expect this single to appear on La Flame’s upcoming album, possible by the name of Utopia, hopefully out due soon! 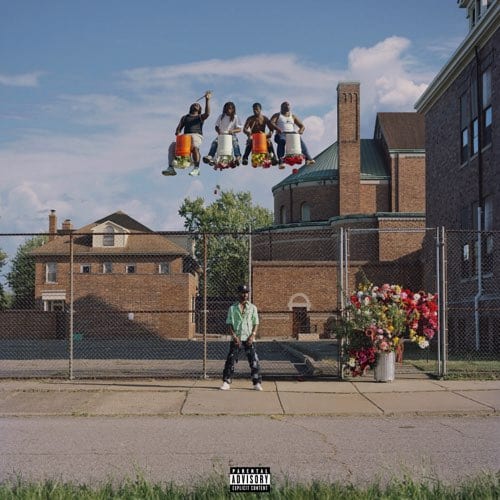 Find this joint and many more on Big Sean’s 5th studio album named Detroit 2 out now!

Watch the new video for ‘Lies’ from GASHI.

GASHI drops off his latest video for “Lies”. The uptempo song was produced by GASHI himself and Space Primates. Find this joint and many others on the rapper’s latest album called 1984 which is out now everywhere!

Listen to “Funeral Friends” from GASHI. 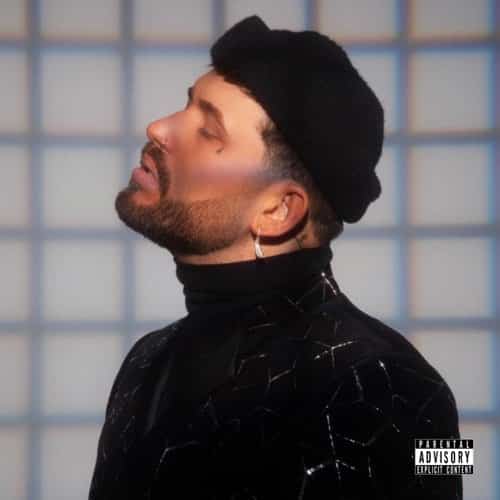 You can find the joint on GASHI’s latest 80’s themed album called 1984 out now!