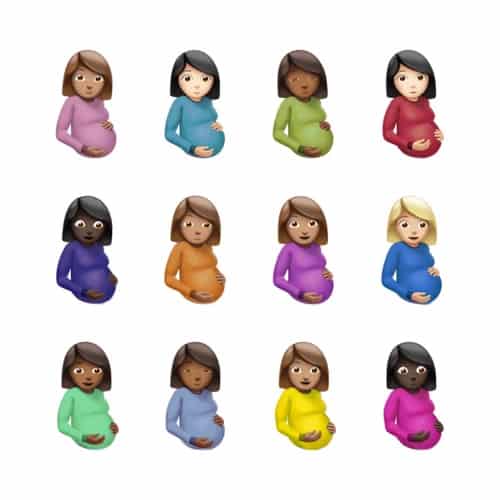 One of my personal faves from the project is the Afro infused joint called “Fountains” featuring Nigerian singer Tems. The track’s produced by Batundi, TRESOR, Monsune and 40. 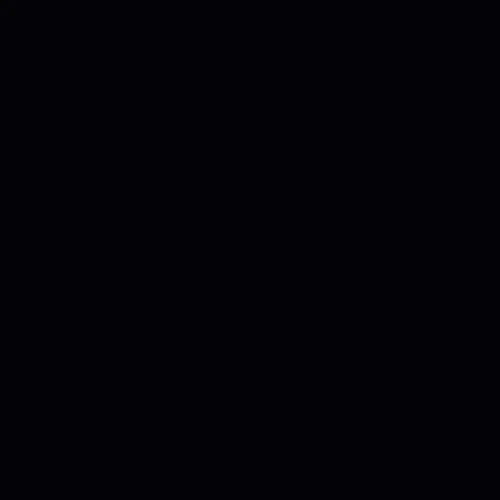 Listen to one of the many highlights from Kanye West called “Moon” featuring Don Toliver & Kid CuDi. The beautiful track’s produced by DJ Khalil, BoogzDaBeast, E*Vax and Kanye West himself.

The track and many others appears on Ye’s long awaited 10th album called DONDA which is now available everywhere!

XO rapper Belly joins forces with The Weeknd and Nas in the video for his latest single “Die For It. The song’s produced by The ANMLS, DaHeala & Skinny. You can find this joint on Belly’s 3rd studio album See You Next Wednesday which available now!

Abel is back with a new single ‘Take My Breath’

The Weeknd strikes back with a brand new single and video for “Take My Breath“. The uptempo song’s produced by Oscar Holter and Max Martin. The track is a first taste of what you can expect from The Weeknd’s forthcoming album The Dawn which is coming very soon!

‘Don’t Pass On Love’ from GASHI is finally here 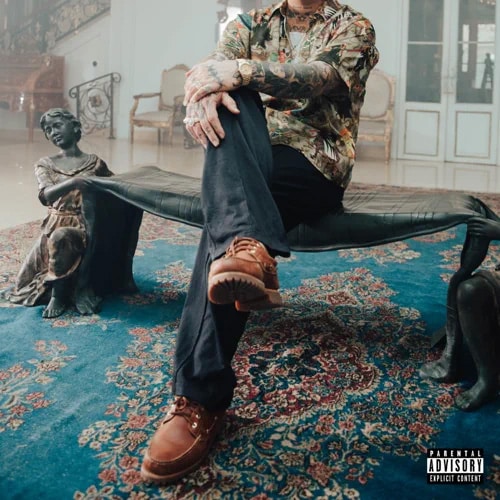 After teasing the song for months GASHI finally unleashes the studio version to “Don’t Pass On Love“. The summer ready anthem’s produced by Space Primates.

Expect the song to appear on GASHI’s upcoming album ELEVATORS which will drop this summer!

T-Pain and Kehlani came through with the official video for “Like Dat“. The song’s produced by DJ Montay and samples T-Pain’s Buy You A Drank. The song will most likely appear on T-Pain’s final upcoming album Precious Stones out due in September!

Listen to ‘Amari’ from J. Cole. 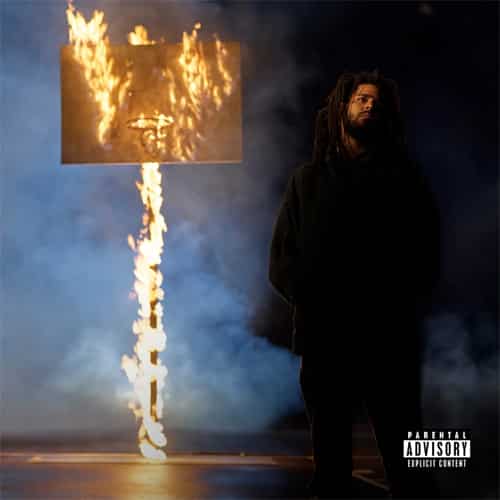 Nearly after 3 years J. Cole’s returns with his sixth studio album The Off-Season which is out now everywhere!


One of my personal favorite joints off the project is “Amari”. The song’s produced Timbaland, Sucuki and T-Minus