T-Pain and Chris Brown are back with “Wake Up Dead”. 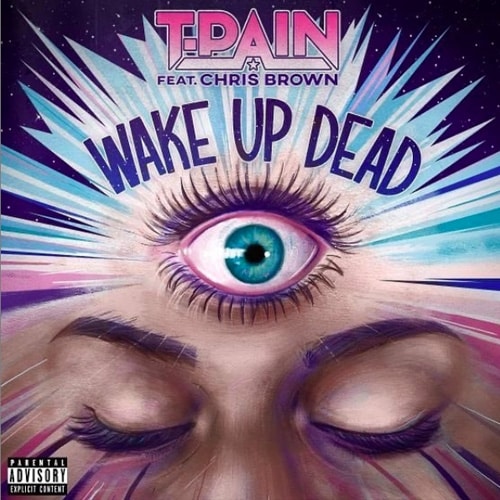 T-Pain joins forces with Chris Brown on a single called “Wake Up Dead“. The guitar-driven song’s produced by KC Supreme & T-Pain himself.

The single will appear on Pizzle’s forthcoming album titled Precious Stones which should be dropping very soon.

Read “Wake Up Dead*” by T-Pain on Genius