UK artist Afro B and T-Pain hook up for “Condo“. 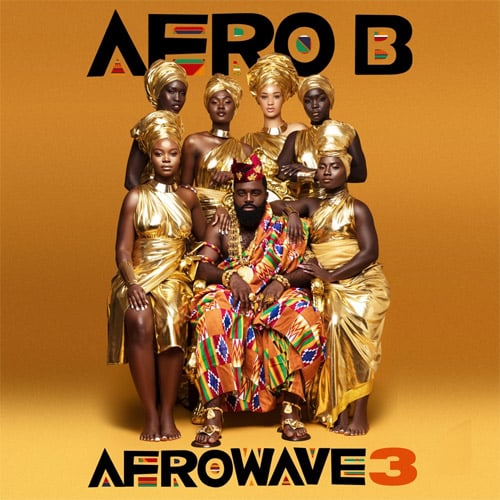 London artist Afro B calls in the help of none other than T-Pain for a new banger called “Condo“. The song’s produced by Team Salut.

The track appears on Afro B’s major debut album named Afrowave 3 which is out now everywhere!