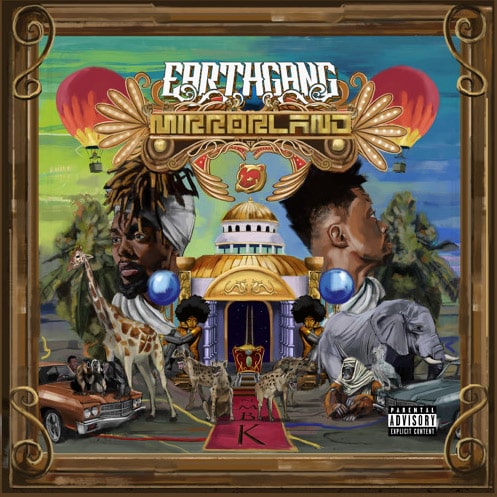 This track appears on the duo’s major debut album named Mirrorland which is out now everywhere.

Read “Tequila” by EARTHGANG on Genius