Swae Lee enlists the help of Drake on ‘Won’t Be Late”. 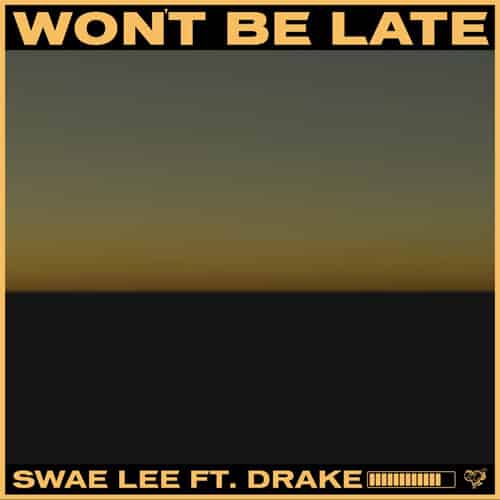 Swae Lee comes through with a new single called “Won’t Be Late“. The track features also Drake and was produced by Afro-artist Tekno.

The single may be a first impression of what Swea Lee has in store for us for his upcoming solo project TBA which should be in the works.

Read “Won’t Be Late” by Swae Lee on Genius