Rick Ross and Drake reunite once again for “Gold Roses“. 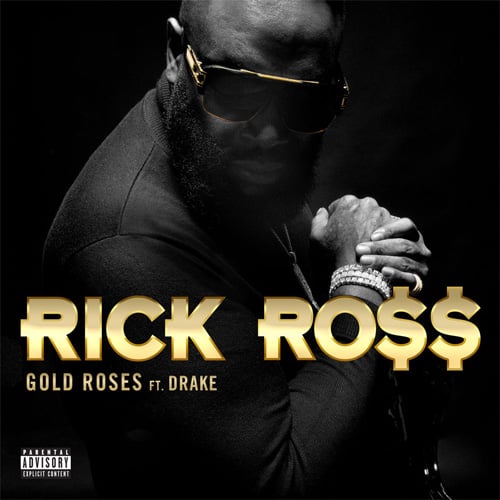 Expect this song to appear on Rozay’s upcoming album Port of Miami 2 due for release on August 9th.